Tutti i Brand
Scopri i prodotti 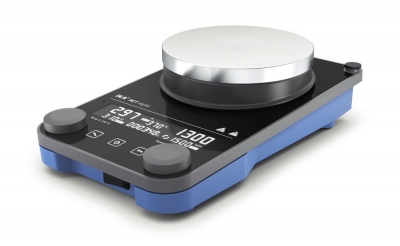 Welcome to IKA
IKA is where people turn visions into reality.
When the corporate history of IKA began in 1910, China had not yet become a People's Republic and the word "globalization" had not been invented yet.
Today, the IKA group has over 800 employees at eight locations on four continents and is proud to serve customers such as BASF, Bayer or Procter&Gamble. We are the leader in the world market in most of the product groups and a leading example for development and growth. Or as our new slogan expresses it: „IKA-Designed to work perfectly“.
100 Years of IKA Works
IKA Works GmbH & Co. KG in Staufen can now look back on a century of company history. Founded in 1910 as a supplier for pharmacies and hospitals, the company left bombed-out Cologne for Staufen im Breisgau in 1942. There it quickly became the world's leading company for laboratory technology as well as dispersing, stirring and kneading machines. Today IKA employs more than 800 people in eight locations on four continents.

Janke and Kunkel survived WWI and the following years of inflation and economic crisis by consistently offering new products and ideas. The bestsellers back then were a quick-electrolysis stand, lab stirrers, hotplates, and a calorimeter for calorific value determination of fuel. Herbert and Wilfried Leiberich joined the management board in 1929; René Stiegelmann Sr. came onboard in 1931. The Janke and Kunkel families left the business in 1937. 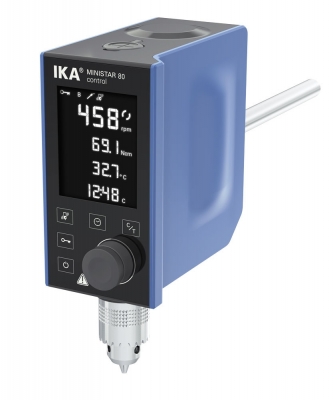 During the "Night of 1000 Bombers" on May 31st, 1942, the Janke & Kunkel KG office and production rooms, along with large parts of Cologne, were reduced to rubble. Numerous machines were destroyed, all administrative papers and technical drawings burned. As Cologne was not expected to be fully rebuilt anytime soon, the partners decided to start from scratch in Staufen in South Baden. They rented buildings and, with the help of the Cologne crew, began building lab equipment again. In April of 1945, shortly before the war ended, Staufen was occupied by the French. As a French national, René Stiegelmann Sr. quickly established good relations with occupation authorities. The company therefore was able to avoid dismantling and to continue production on a limited scale in times of a material shortage.

After the Currency Reform of 1948, Janke & Kunkel welcomed the economic miracle years with a modernized and expanded product line. The all-around revived program first went by the name IKA during the most important international trade show, the ACHEMA, which took place again in 1950. The name came from the initials of the company Janke & Kunkel. IKA thrived and soon the factory buildings in downtown Staufen became too tight. In 1965 the company moved to a generous new building in the industrial area of the city.

René Stiegelmann Jr., who had joined the management board of Janke & Kunkel GmbH & Co. KG, IKA engineering in 1980, took over corporate management in 1991. He had the product lines reworked, turned the attention to the newest technology, and -new to the industry- design. Since then, IKA's elegant blue machines pleasantly catch one's eye in almost every lab in the world.

Export has always played a significant role for IKA, so the company also established factories abroad, the first one in 1985 in Cincinnati (Ohio), U.S.A. Today "IKA-Works, Inc." headquarters are in Wilmington (North Carolina). "IKA-Works Asia" was established in Malaysia's capital Kuala Lumpur in 1995. The third foreign production facility opened in 1999 in Guangzhou, China. At the same time the sales office IKA Japan was founded in Japan. And finally, IKA India, originally founded as a sales office in 2001, began its own production in 2009.

Research and development continues to be conducted in the head office in Staufen. That's also where the stirring, mixing, and kneading machines for the chemical, pharmaceutical and food industries are produced.

IKA in Staufen is currently investing significantly in new developments and customer support. Owner and managing director René Stiegelmann optimistically peaks into the future: "Our heritage company launches its second century with new products and by being quite established internationally." 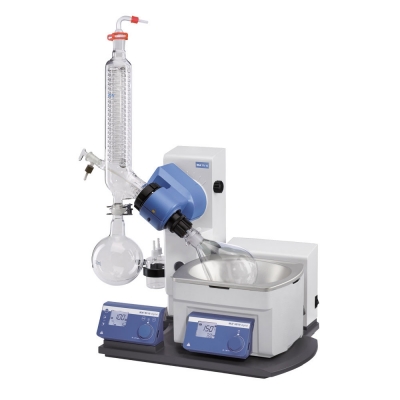 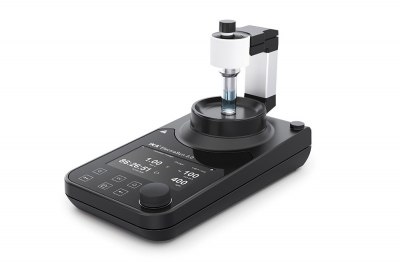